"Every choice has some suffering aspect in it, but once you have chosen you become free." 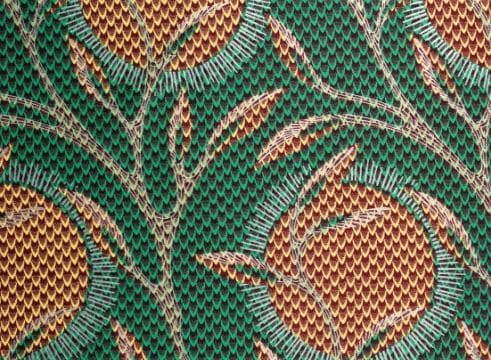 Learn
more
about his
origin

Father John Bosco was born in Congo as the child of Rwandan parents and a member of the Tutsi tribe. As a young man, he joined a monastic community close to his birth village but soon his monastic life was disturbed because of ethnic conflicts.

Because of his tribal background, he was forced to flee to Rwanda, a flight in which many people around him lost their lives. After two weeks in a Rwandan refugee camp he was forced to join the army, but a priest from a close-by village was able to save him just in time. Eventually, Father John Bosco was able to return to the monastery in Congo.

When silence returned he was allowed to study theology in Kenya. It is here that he came into contact with his current monastic community, Our Lady of Victoria. After the Our Lady of Victoria monastery had moved from Kenya to Kijonjo, Uganda, Father John Bosco was asked to help in developing the new monastery. He joined the community and after several years the monks elected him as abbot, which he accepted.

Although life hasn't always been easy, the events from the past have made him realize that life is precious and that God protects you in the moments you least expect it. 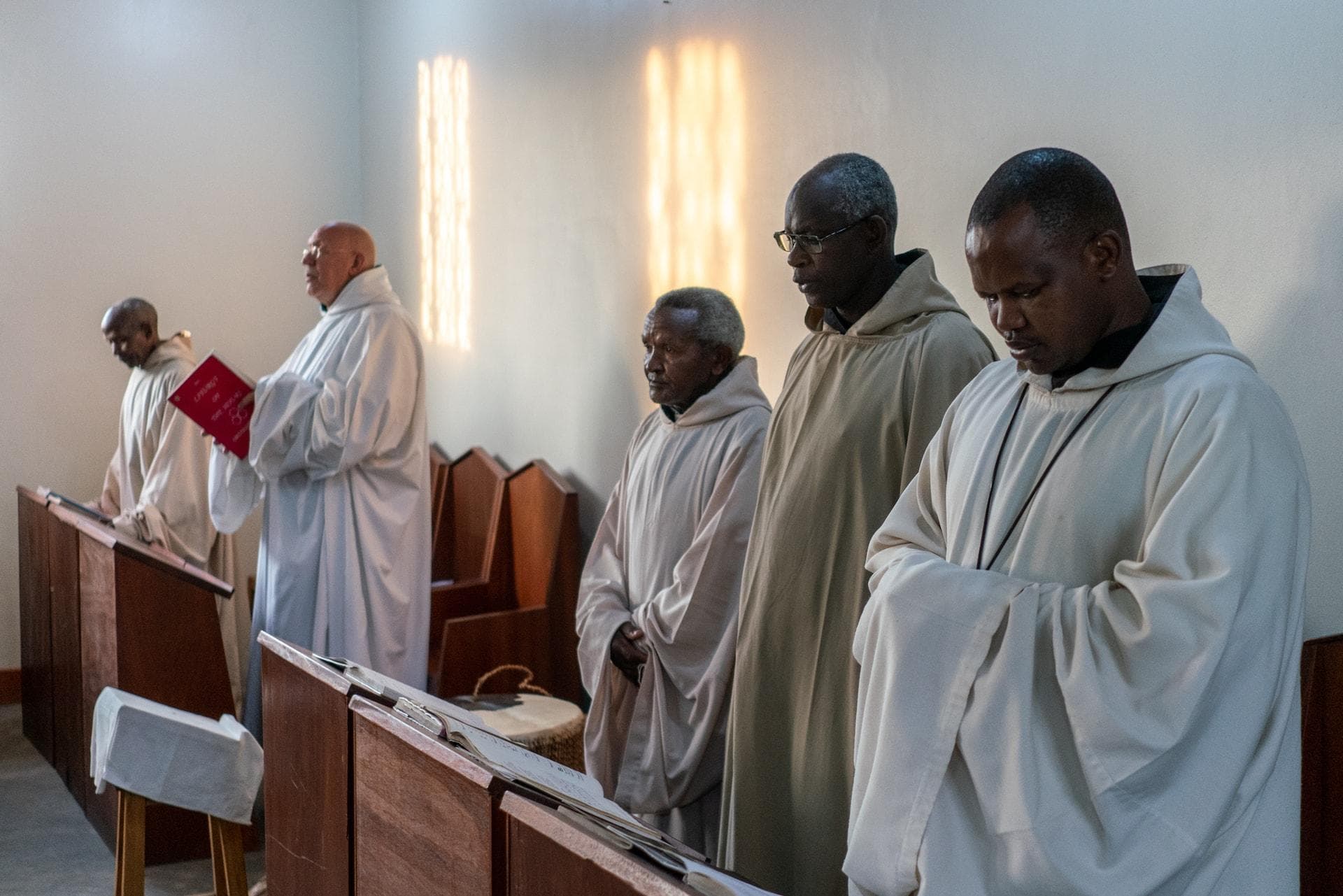 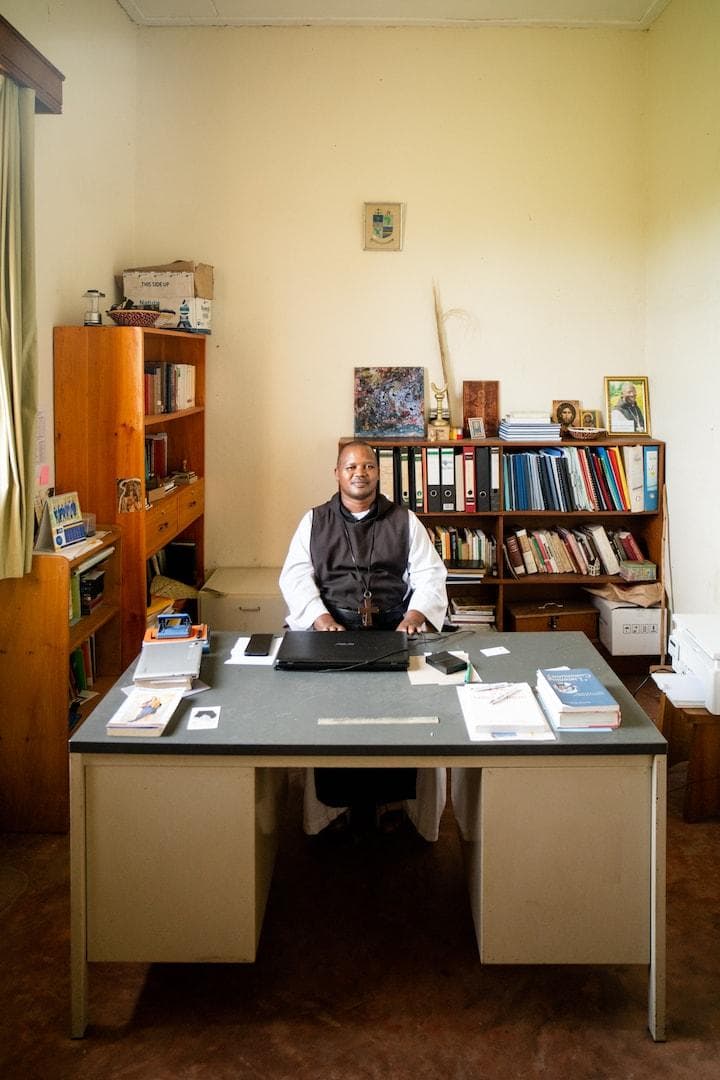 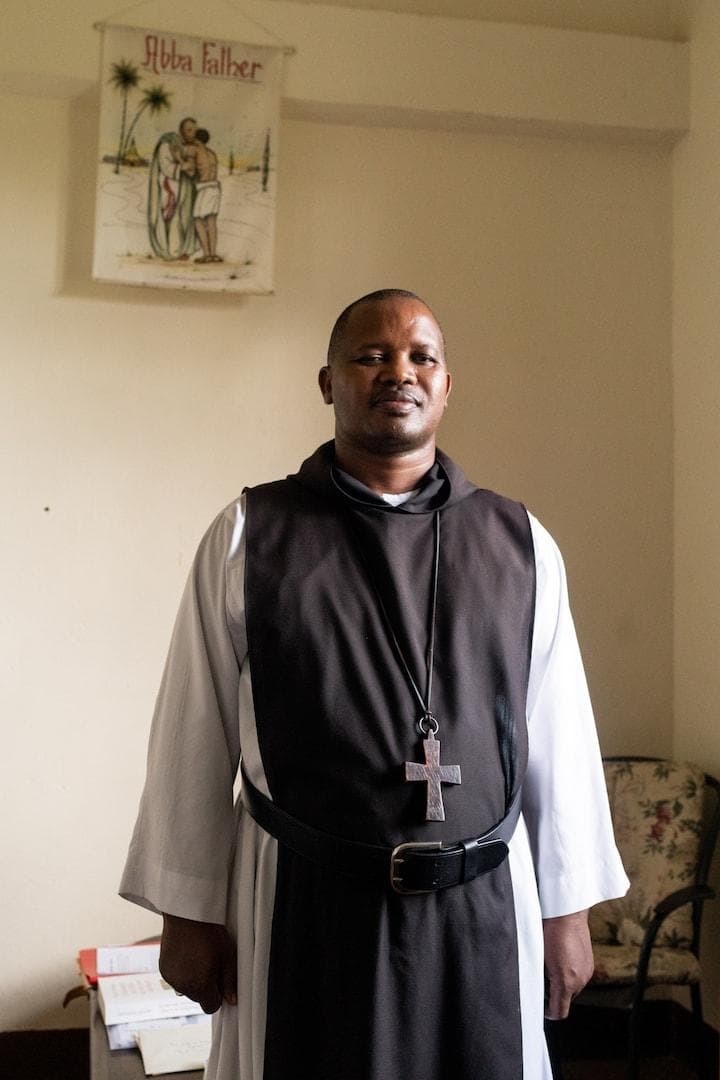 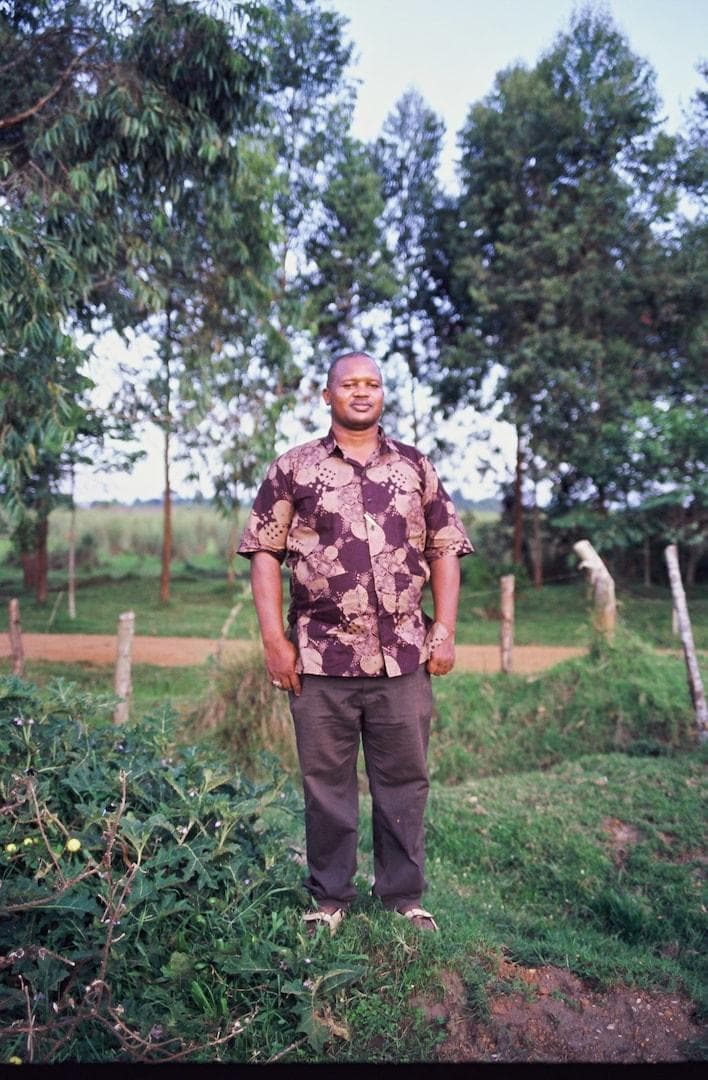 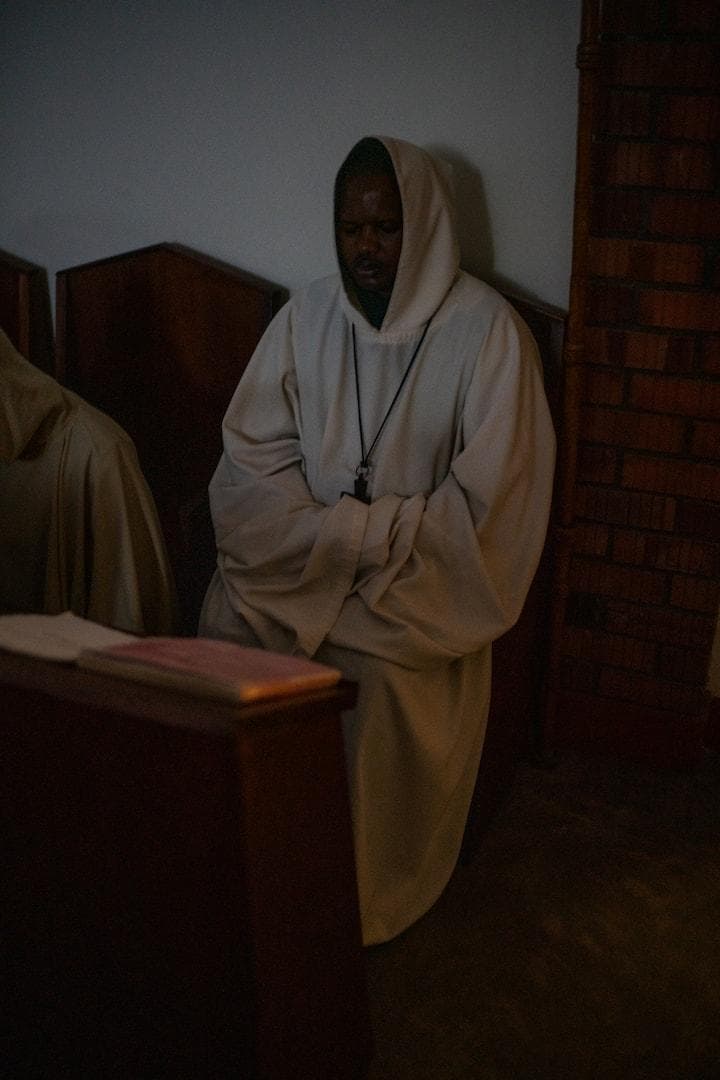